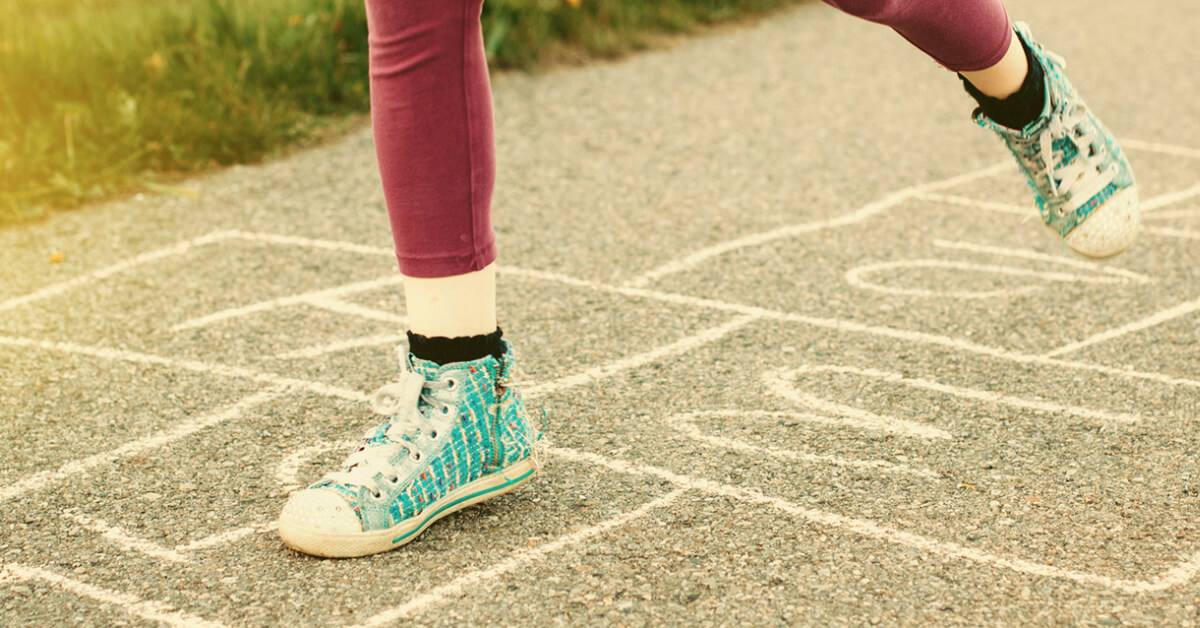 1’s are naturally independent. They are really focused on number one and that’s themselves! (Not to say they don’t care about anyone else; they are just more driven and committed to succeeding than other numbers.) The 1’s are goal setters and achievers. So, the 1’s can show up for themselves likely better than most.

2’s love partnerships so they often do rely upon their partners to support them. They are the team players and are much more dependent upon relationships than the 1’s are. 2’s need to learn how to give equally to themselves as well as others. They need to establish balance and a belief that they can do anything with or without a partner.

3’s are naturally creative and social. They are always channeling great ideas! 3’s can lose sight of the target as they become easily distracted by the next way to express themselves. Their goal is to knuckle down and focus on being their own best friend rather than trying to be everyone else’s best friend. This way they can always show up for themselves.

4’s are the most focused of the life path numbers. They appreciate integrity, honesty, and security. 4’s can be very self-reliant. Their word is their bond. They would much sooner rely upon themselves than trust someone else to show up. Once they choose to rely upon themselves, they will show up every time.

Did someone say butterfly?! The 5’s are the most distracted of the life path numbers. They often have shiny object syndrome. 5’s love their freedom so commitment is really a “4 letter word” to them. The 5’s almost need to create a contract with themselves that they promise to honor otherwise they are like a rolling stone that gathers no moss. Contracts can make them feel trapped. They need to learn to respect themselves enough to show up for themselves.

6’s take delight in being SUPER responsible. They just love to do the right thing especially when it comes to the family. 6’s can be guilty of becoming to involved in everyone else’s life. They put everyone ahead of themselves. But their expectations are often very high leaving them feeling disappointed when their family doesn’t show up for them. These guys really need to learn how to show up for themselves.

7’s are head cases. There. I said it. I am one, after all! 7’s are the analysts. They tend to overthink everything and often have trouble making decisions. They keep looking for someone to take the reins as they look to the sky for answers and a guiding hand. 7’s need to learn to trust their keen intuition so they can begin to lean more on themselves rather than others.

The 8’s are similar to the 1’s. They are often self-reliant and driven. They love to be the managers and typically like to have control. They are usually good at showing up because they love to reach their goals. They don’t look to others to support them because their energy is strong enough to stand on its own.

9’s are the idealists. They see the bigger picture. They are happy when they can be of service to the planet! 9’s are the givers. They love to share what they have and often have trouble understanding why others don’t feel the same. So the 9’s are clearly there for everyone else and they expect others to join the party! But not everyone does and this leaves them disappointed and disillusioned. 9’s have the greatest difficulties standing up for themselves because they are everyone else’s advocate.

Master 11’s are the visionaries. They are the most sensitive of the life path numbers. They can often have trouble showing up for themselves because they often don’t feel good enough given they feel the pressure of living up to very high expectations. 11’s need to learn how to turn inward and tap into their keen intuition for answers rather than relying on others for outside advice. This is when they really show up for themselves.

The Master 22’s are the master builders. They too have tremendous vision and they can see it to fruition. The 22’s tend to finish what they start given their interest in maintaining a step-by-step process. But 22’s can become somewhat co-dependent because the 22 is here to master the double 2 vibration which is about partnership. They may invest too much faith in others to manifest their vision for them, leaving them unable to show up for themselves. They need to trust in their wonderfully grounded, salt-of-the-earth personalities. If anyone can show up for themselves, it’s the 22’s!